‘Tis The Season Of Giving 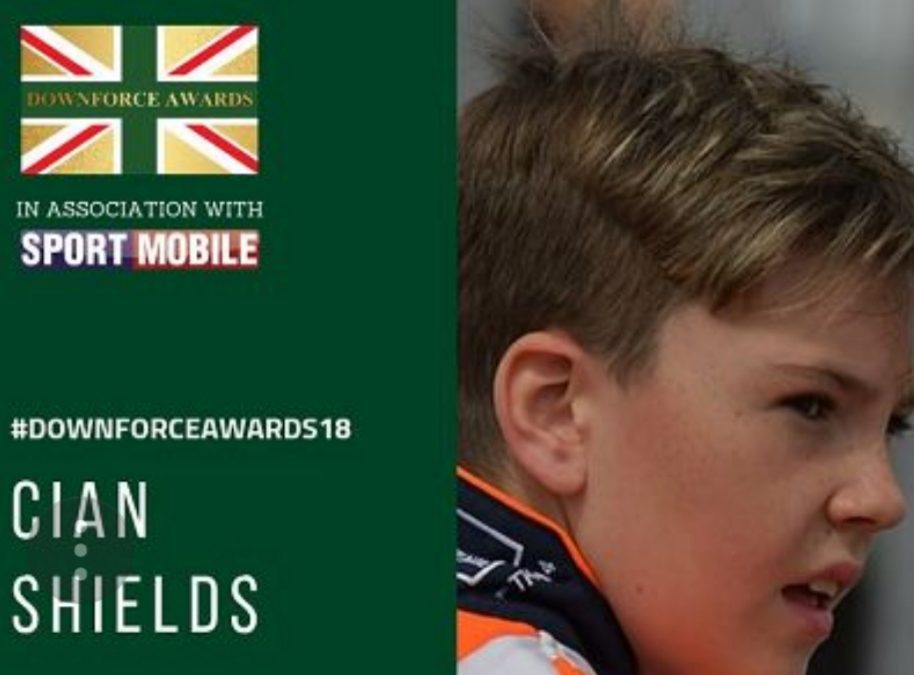 Cian Shields, the son of Seamus and Daniella Shields has had a very successful year at Karting and is delighted to be nominated for the prestigious ‘Henry Surtees Teen racer of the year 2018’ Downforce Award.
The Downforce Awards are an important feature of the motorsport season and honours the achievements of some of the top racers in GB and the younger racers being awarded trophies in memoriam of the late great racers Henry Surtees and Keir Millar.
It’s not too late to vote so if you would like to get involved and vote for Cian please go the following link. https://www.poll-maker.com/QJU67FS

Voting finishes on 1st January 2019 with the 2018 Downforce UK Awards due to be held at the 2019 Autosport International Show on 12th January. 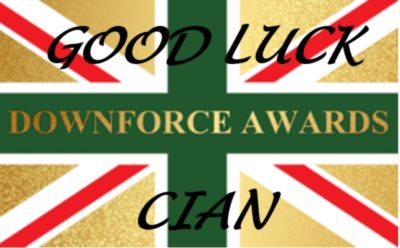 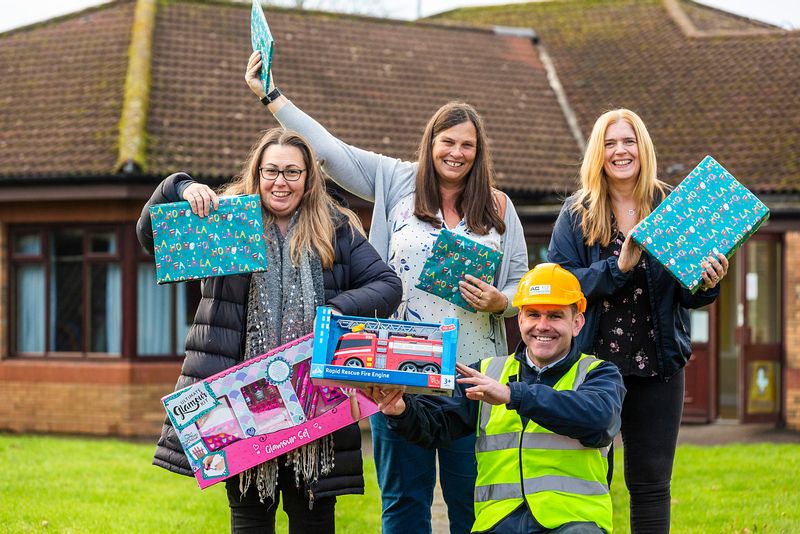 Advance Construction is spreading Christmas cheer with a donation to Love In A Box in Clackmannanshire. 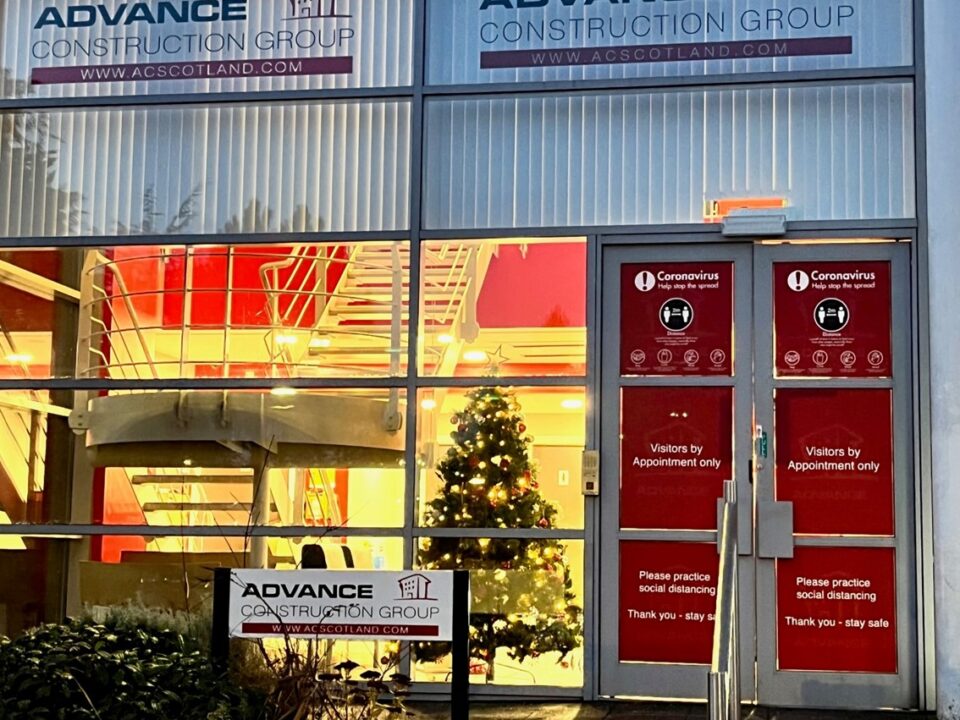 SANTA HAS ARRIVED EARLY FOR OUR ENGINEERS THIS YEAR 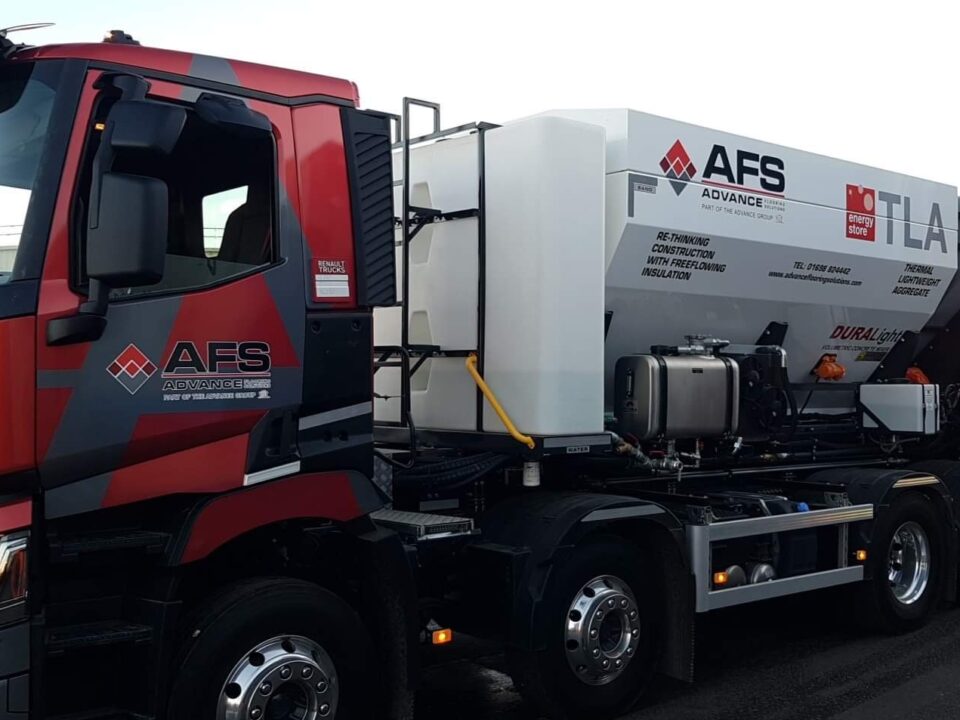 ADVANCE FLOORING LAYING THE GROUND FOR A GREENER FUTURE